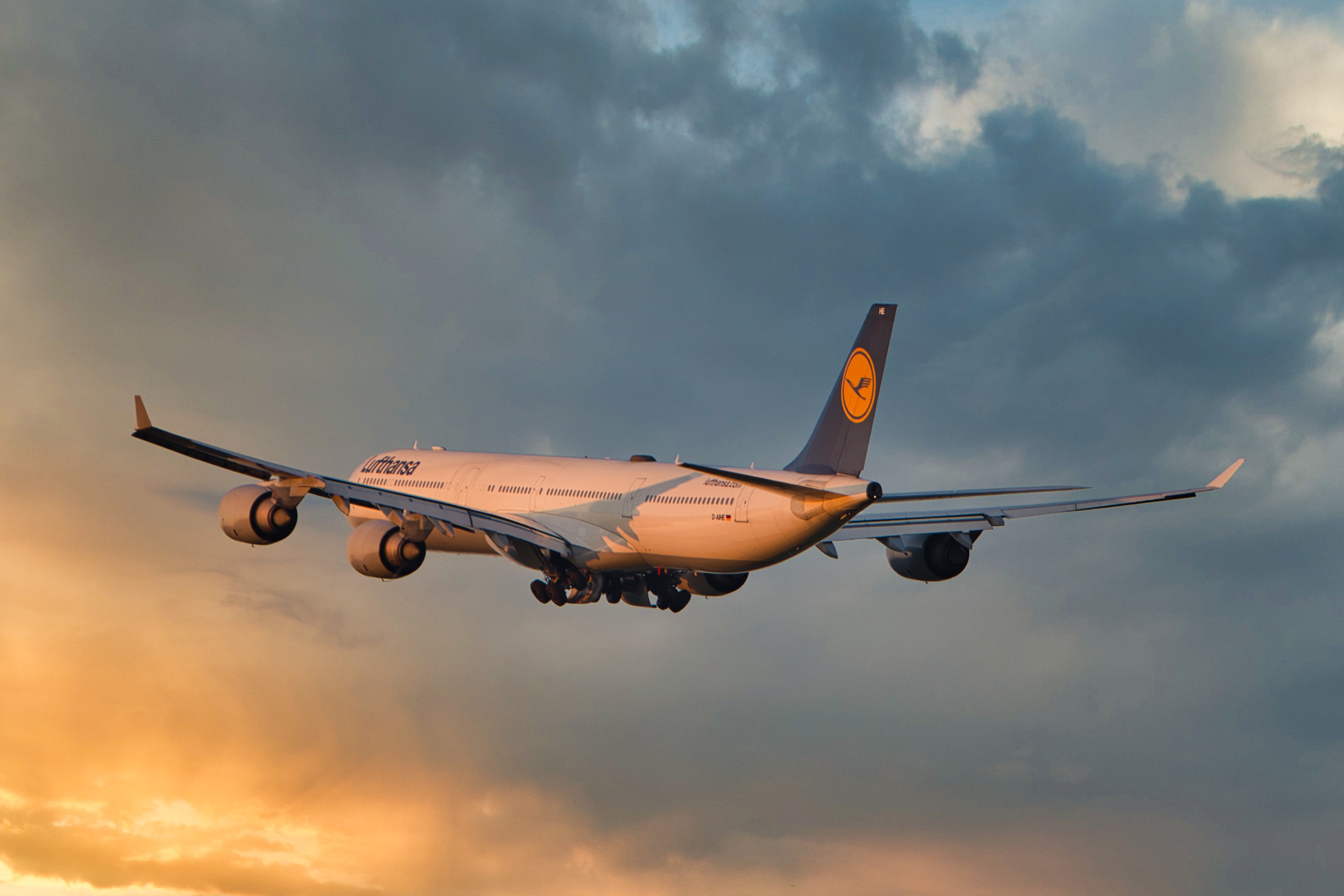 When it was announced by Lufthansa last year, that the A340-600 would serve Charlotte again, at least during the summer schedule, many aviation enthusiasts were excited about the opportunity to see, and potentially fly, this plane out of Charlotte again.

Now due to Corona, the Lufthansa flights between Munich and Charlotte are currently halted. And with yesterdays announcement, that Lufthansa will early retire some, and decommission some other planes for a potential put back into service in 1 1/2 – 2 years, it is not immediately clear what this means for the LH428/429 flights.

The most likely scenario is, that we will be keeping service on the A359 starting sometime in May or June, potentially not on a 7-day basis. The currently published schedule still showes the A340-600, with the first non stop on May 18th, so there will most likely be future changes to this. We’ll keep you posted.