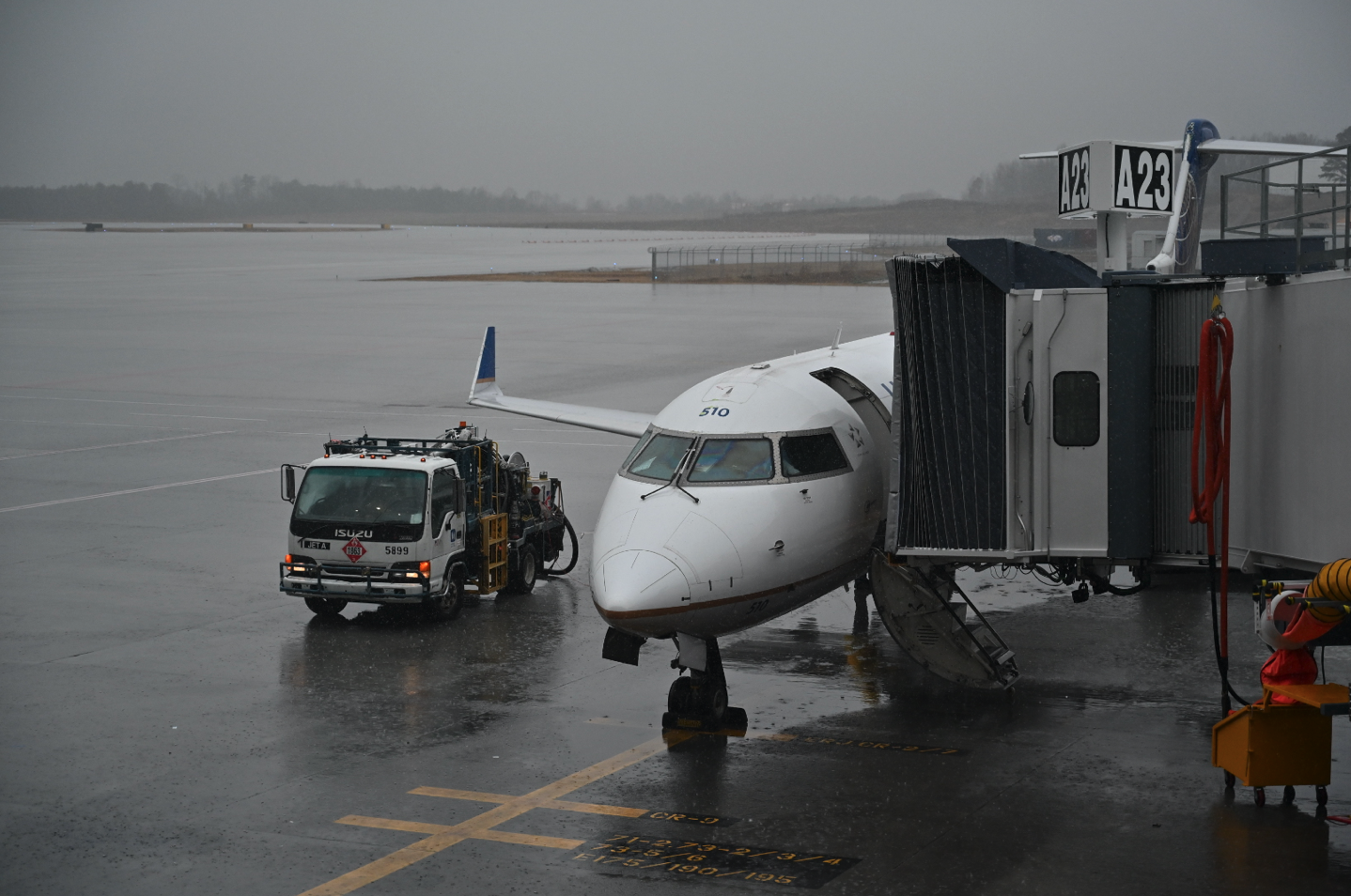 There are plenty of choices when it comes to transatlantic flights. So which one to choose? Sure, price is always an important factor. Also, which airports you would like to go to or from. And last, but not least, wether or not you are within one airlines awards program and would like to stay within a certain alliance.

For my flight Charlotte to Munich, I have decided to stay within my airline program and use all the benefits of my status. This, however, meant to connect once in Washington Dulles. To many, United has a pretty bad reputation and had quite some bad news lately. While they try to recover from these events, let’s see how they really hold up.

Check In and Airport experience

If you haven’t already, it’s a great idea for United fliers to download their app. Check In through the app is very convenient and saves a bit of time at the airport. The app is also main entertainment hub for all United planes, where you can stream all kinds of entertainment onto your own devices.

When I got to the airport, it was a busy day due to all Christmas travels. The lines at the check-in were not too long thanks to self-check-in kiosks.

Since Charlotte is a major hub airport for American Airlines, security lines are typically busy and most people hold some kind of frequent flyer status with them, giving them access to the priority security lanes. Thus, the lines there are equally long then all others. While I would get priority access, I usually ignore this and use the lines marked TSA Pre. This can not be done by everyone, but you need to have the TSA precheck mark on your boarding pass. The precheck lines move much faster and this is a real time saver at any airport. If you want to know more about the TSA Precheck program, let me know – I’d be more than happy to tell you more about it.

Charlotte Airport consists of one big terminal with several fingers, named A through E. All gates in B, C, D and E are exclusively American Airlines (Except that one Lufthansa flight). All gates named A are for all other airlines, but there are not too many connections. Delta, United and Southwest Airlines are the biggest, and there are also a few daily flights by Frontier, jetblue and Air Canada.

Since Charlotte is not a major airport for any other airline, there are currently no airport lounges you can use (with the Exception for Lufthansa passengers who has a deal with American). CLT will get an American Express Centurion lounge sometime in 2020.

The first flight – CLT to IAD

On this first flight I got a complementary upgrade due to my frequent flyer status. Other than in Europe, domestic flights in the US usually have a “real” business class / first class product. I was flying a CRJ700 aircraft for this short 50-minutes flight, which is configured in a 2-2 configuration in economy, and in a 1-2 configuration in business class. For flights under 2h 15min you only get complementary drinks and a snack, meal service is only offered for longer flights and usually only in business class. Overall, a rather uneventful flight.

Dulles airport is a major hub for United Airlines, and of course also for many other airlines flying into the capital of the US. While the A and B gates are for mostly international airlines with plenty of lounge options to choose from, C and D gates are exclusively for United Airlines and their United Club lounges. These gates were created as a temporary arrangement that – of course – is still in place. It’s a rather dark place with plenty of carpets, very much in contrast to the beautiful A gate area.

United is upgrading their travel experience with the new Polaris lounges that are reserved for international business class travellers. As of today, there is no Polaris lounge in IAD, but plenty of options with the United Clubs. These tend to be rather busy and offer only limited options, some salads, cheeses, soup, brownies and cookies etc. Drinks are also available for purchase, only soft drinks, house wine or light beers are free of charge. Most Clubs offer Apron views and are more quiet than the huzzle and buzzle of the terminal, so it is always a good idea to check in if you can.

The next flight on this route was on an older Boeing 777-200 airplane. United is retrofitting most 772 with a new cabin, but this one still had the old cabin. The Business Class cabin is set in a 2-4-2 configuration while Economy is at a 3-3-3- configuration. Economy Plus seats offer slightly more legroom than standard Economy seats, and starting March 2019, United will also introduce a Premium Economy product on select routes. While I was hoping to get an upgrade, unfortunately this did not play out this time – So my review will focus on Economy Plus on the old 777 cabin.

The Inflight Entertainment offers a wide selection of movies and TV shows, as well as music and a moving map. Some games are also included. The touchscreen is pretty small and not very responsive to your entries, so you have to tap it hard with your fingernails. There is a controller in the side of the seat and bulk head seats will find their tray table and monitor release also in the arm rest.

Service on board was a quick drink- and snack service right after take-off, followed by a dinner + drink service with a choice of three dishes (Chicken, Pasta and Indian-Vegetarian). This was followed by desert with another drink service, where you were also given a bottle of water. Flight Attendants afterwards came occasionally through the cabin giving out water, but if you wanted something more you had to go to the galley in the rear.

I decided to go with the “Butter Chicken” option, which also had some green peas, basmati rice and Indian spices to it. Overall it was a decent meal and I would probably give it 3 out of 5 stars for airline catering. For desert, we were given a Salted Caramel icecream which was already half melted, even though I was one of the first customers in economy to receive it. You could also get some coffee or tea, but alcoholic options other than wine and beer were priced 7 to 9 USD per drink.

Finally, about 1 1/2 hours before landing in Munich a breakfast tray with drink service was offered. I got the mandatory O-Juice with Coffee, and the tray consisted of a strawberry yoghurt with a warmed up croissant and strawberry jam. There were no meats or cheese or any fresh fruit on the plate, which was a little bit disappointing.

Overall it was a nice and uneventful flight where we landed a few minutes early in Munich. Since I am a frequent flyer at United, I try to fly them every now and so often and with their good integration into Star Alliance and their partnership with Lufthansa there are plenty of options for me to use United for my intercontinental needs. Service is hit or miss but was decent on my flight, yet other airlines typically are better. Catering was sufficient and good quality, but also not top-notch compared to other airlines. And so is the cabin, however, this is going to change and I was lucky enough to experience the new cabin already. So, while I would definitely fly them again, United has some catching up to do compared to their Star Alliance partner airlines.