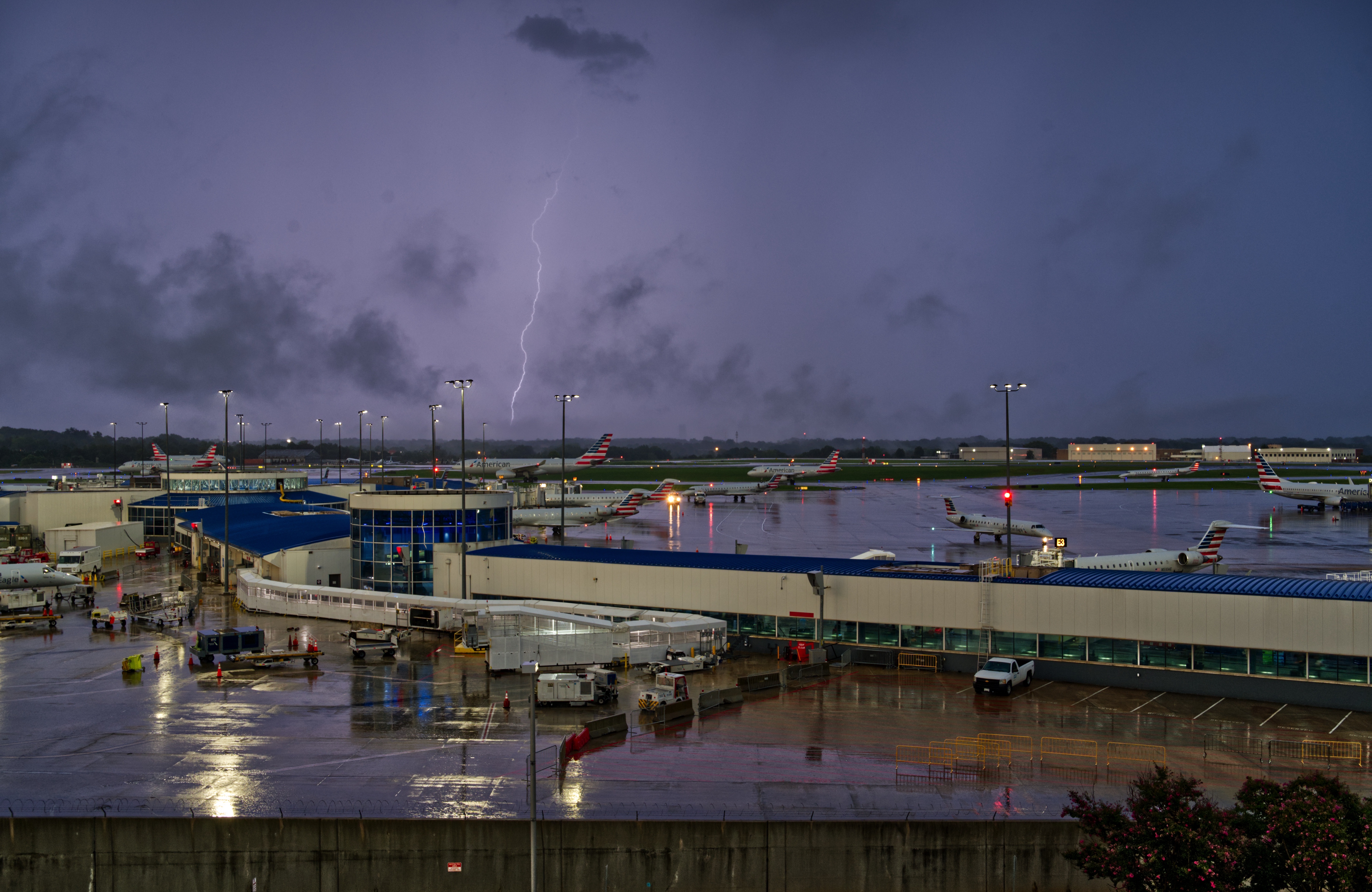 It is one of the busiest areas of the airport: Charlotte’s East Terminal, which houses all the regional gates (E Gates). Thousands of people go through these narrow corridors every day, but access to this terminal has always been limited.

Charlotte Airport has been working since 2016 on expanding the East Terminal. Goal is to add more amenities for travellers. This expansion will not only allow for better access to the Terminal – by increasing from 2 to 4 escalators – but will also be home to a new Centurion lounge (To be opened in 2020) and food and retail opportunities. A few of the restaurants and stores coming to the area called “The Plaza” include a Shake Shack, Potbelly Sandwich Shop, Aunt Anne’s, Wicked Weed Brewing, Bojangles as well as Charlotte Supply Co, an iStore, The Body Shop and more Minute Suites.

Also in the area will be a fourth Pet Relief area and a second mothers room (The first one being in the new A concourse). The expansion is over three floors and a total of 51,000 square-feet. An exact opening date has not yet been set but will be in Fall 2019.