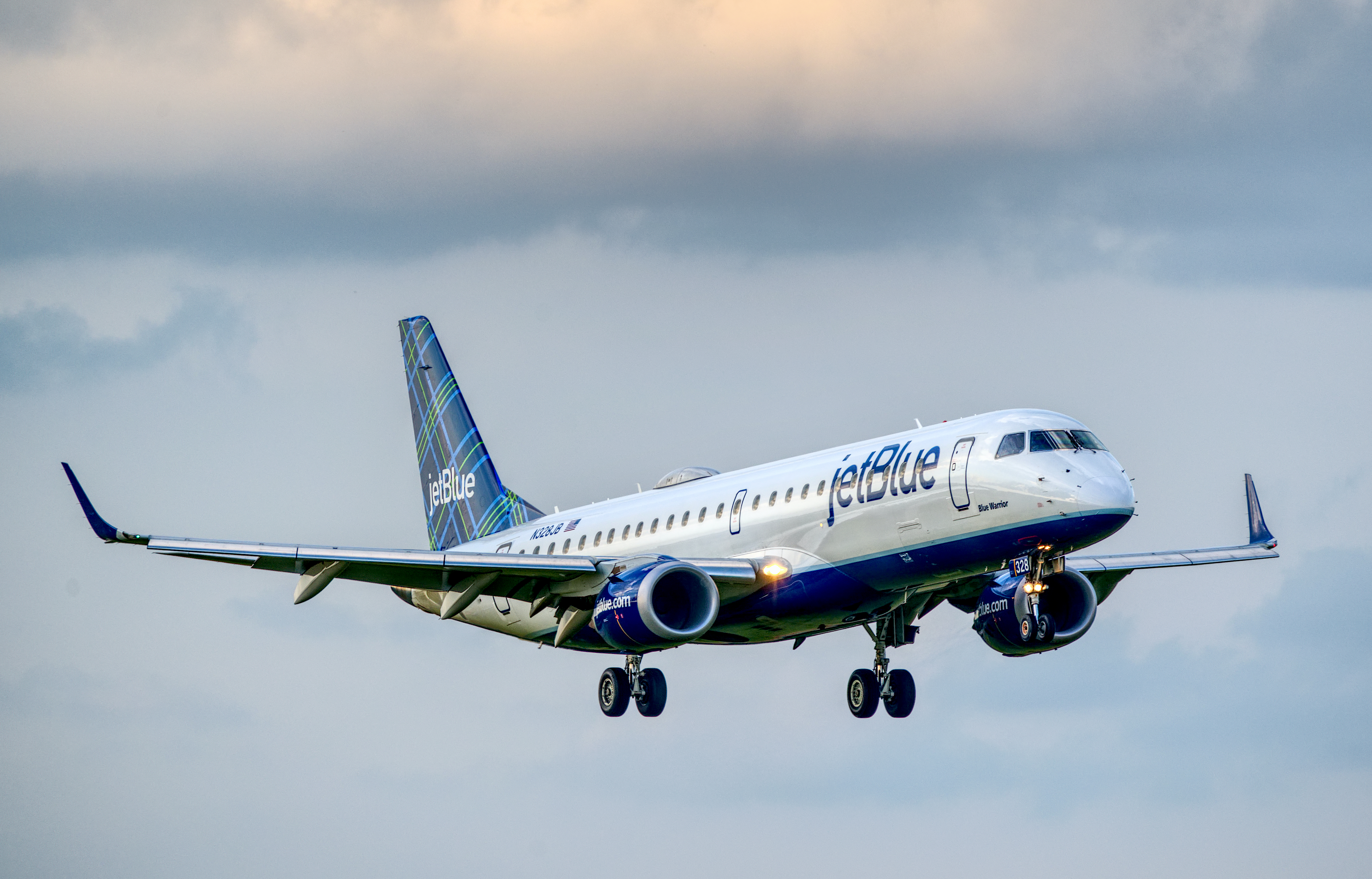 As it was announced a while back, Jetblue will be ending its Charlotte to New York JFK service.

Jetblue was operating two daily flights between the two cities, one morning service at 9:59 AM and one evening service at 7:36 PM to JFK. These flights have been in tough competition with American and Delta to JFK, but also with other New York area flights, like LaGuardia (Delta, American) as well as EWR (United, American, Spirit).

This reduction does not mean Jetblues farewell to CLT though. The airline announced, that the two frequencies will be added to their 3x daily BOS service, bringing this to a 5x daily frequency. This comes in the middle of Jetblue trying to fight off Delta, which has announced that they want to establish a hub there.

Delta will add national as well as several international destinations out of BOS over the next year, and Jetblue has teased their first transatlantic flights from Boston and JFK as well.