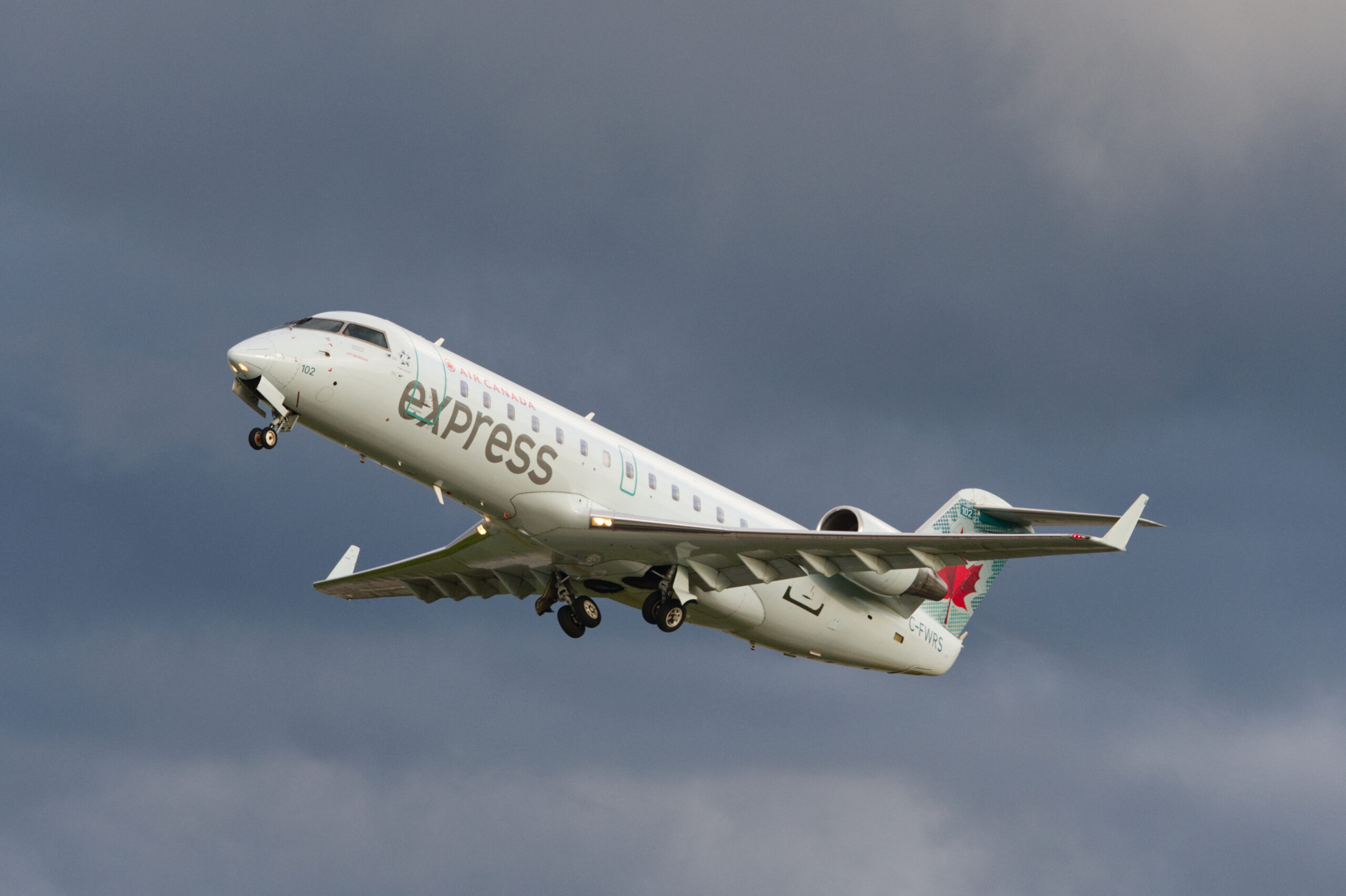 Updated: No Air Canada flights are to be seen anywhere anymore – Charlotte has once again fallen off the radar for the flag carrier. The only connections out of the Tar Heel State are via connecting service, on American Airlines, or out of Raleigh, where Air Canada has restarted service to Toronto.

Connecting in Canada is now extremely difficult, as only a handful of airports are approved ports of entry. So if you plan on going to Quebec City – Pack a lot of time, as you will have to connect at least twice. We here at cltflyer.com hope that Air Canada will revise its strategy and bring Charlotte back soon – Or they will loose all their remaining customer to American Airlines.

Air Canada just announced to resume air service between Canada and the US in August. Over the course of the next couple of weeks, many of the previous destinations will be served by Air Canada again – Including Charlotte Airport. Service to the Queen City will beginn September 7th, with one daily connection on a CRJ 200 plane. This is much less than it used to be before the shutdowns, where CLT was served twice-daily with a slightly larger Embraer 175.

Raleigh Durham will also see service resumption on September 7th, with two daily flights to Toronto, but Air Canada currently does not have the previously scheduled service to Montreal in their planning.

More information for Air Canadas US Service resumption can be found here: https://aircanada.mediaroom.com/2021-07-19-Air-Canada-Ready-to-Reconnect-Canada-and-U-S-Travel-With-Up-to-220-Daily-Flights-Between-the-Two-Countries