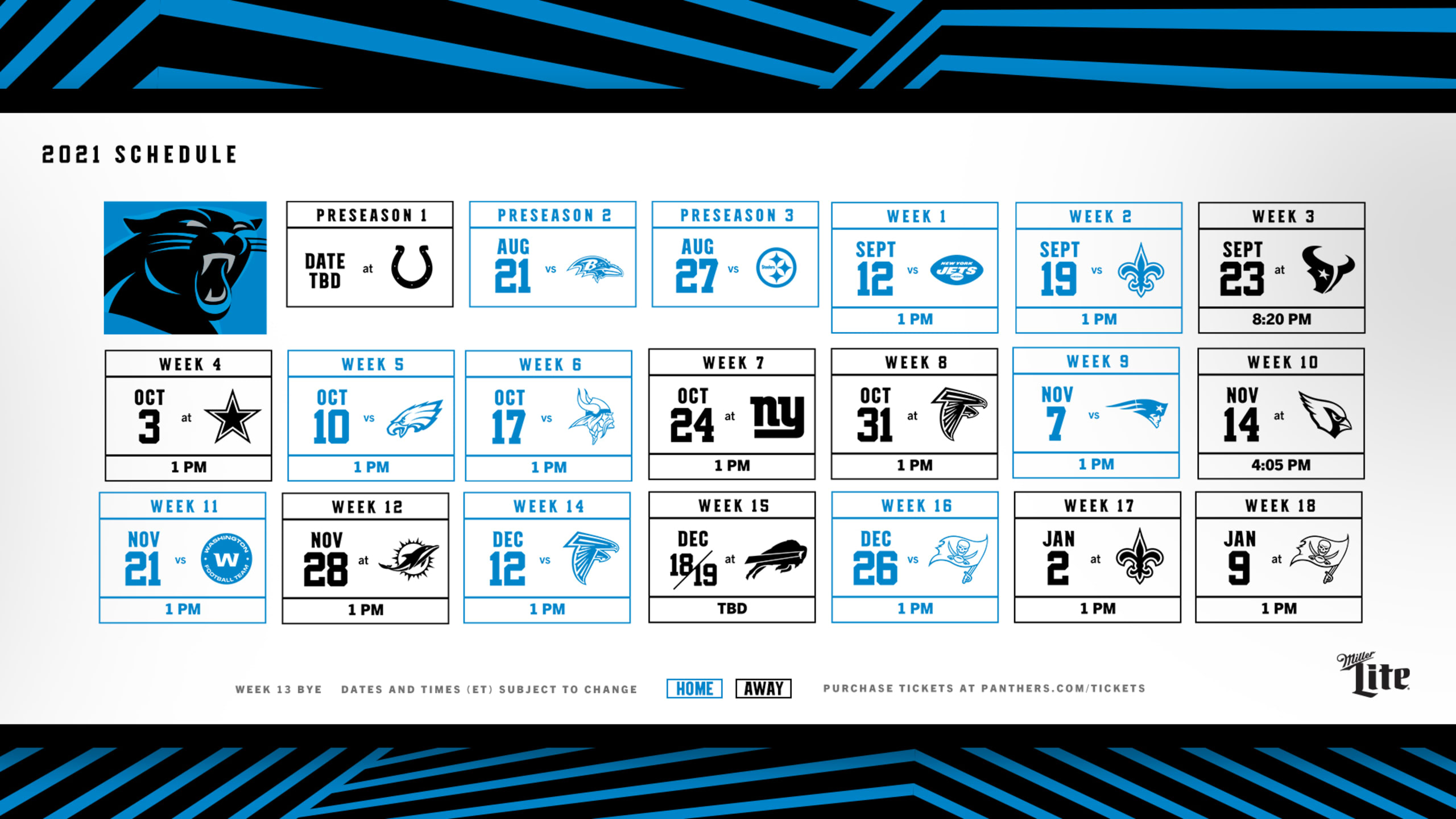 NFL Season is coming up quickly, and with the games also come special and chartered planes.

Here is what we expect:

AWAY Games:
Previously, the Panthers would fly American Airlines to their away games. However, this changed in 2020. Due to the retirement of the Charlotte based A330 aircraft, AA was unable or did not want to offer wide body jets to the Panthers for charter. The team therefore decided to charter Delta, who were bringing in various different Widebody planes to the games.
Will AA fly the Panthers in 2021? Or will we continue to see Delta Widebodies within the city? Let me know in the comments if you know more.